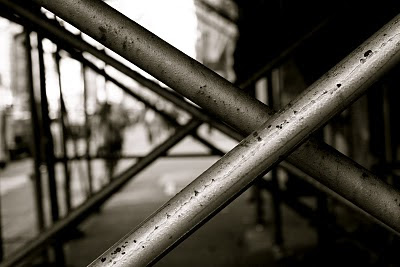 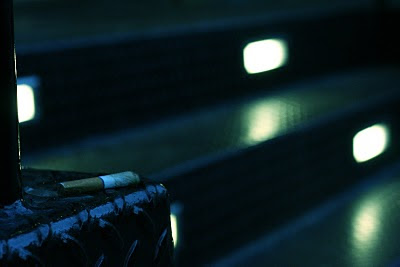 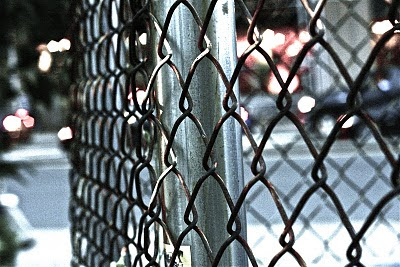 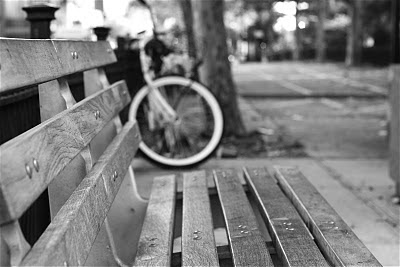 Im not a photographer and I dont wish to be. But I own a Canon Rebel Xt and I took a few pics that I think are actually good. Wondering through the city I notice interesting shapes and figures that inspire me. And if I have my camera I snap a shot. Here are the finished products. I would love for you guys to tell me what you think.
2 comments: 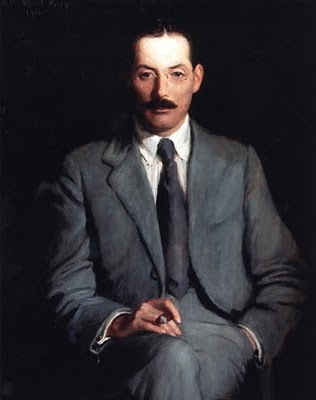 Whenever Richard Cory went downtown, We people on the pavement looked at him: He was a gentleman from sole to crown, Clean favored, and imperially slim. And he was always quietly arrayed, And he was always human when he talked; But still he fluttered pulses when he said, “Good morning,” and he glittered when he walked. And he was rich—yes, richer than a king, And admirably schooled in every grace: In fine, we thought that he was everything To make us wish that we were in his place. So on we worked, and waited for the light, And went without the meat, and cursed the bread; And Richard Cory, one calm summer night, Went home and put a bullet through his head.

A Man In The Light 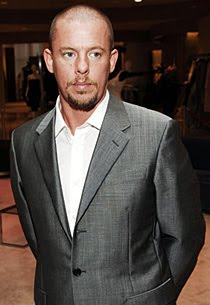 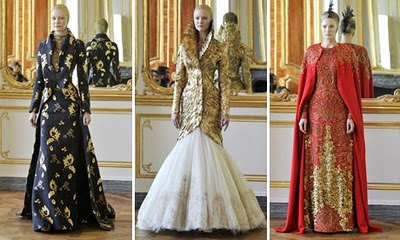 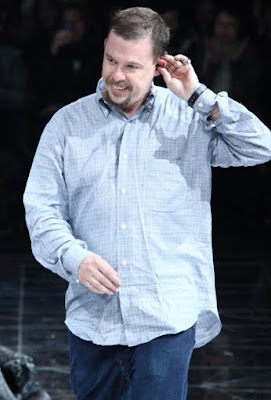 Alexander McQueen was an extravagant designer as any fashion followers would know. His works have been shown over the 20th and the 21st century. Learning to sew at age 16, McQueen became an apprentice with Savile Row tailors Anderson & Sheppard, before joining Gieves & Hawkes and, later, the theatrical costumiers Angels and Bermans. The skills he acquired working at Savile Row gave him a reputation in the fashion world as a man to create an "impeccably tailored look." McQueen grew as an amazing designer with such clients as Mikhail Gorbachev and Prince Charles. McQueen's early runway collections developed his reputation for controversy earning the title "l'enfant terrible" and "the hooligan of English fashion."In 1996 McQueen was one of the youngest ever to earn the title, "British Designer of the Year." Soon after fashion house LVMH gave McQueen a position designing for Givenchy, McQueen stayed with Givenchy until March 2001, when the contract he said was "constraining his creativity" ended. Successfully by the end of 2007, Alexander McQueen had boutiques in London, New York, Los Angeles, Milan and Las Vegas. Celebrity patrons, including Nicole Kidman, Penélope Cruz, Sarah Jessica Parker and Rihanna, J-Pop Queens such as Ayumi Hamasaki, Namie Amuro, and Koda Kumi have frequently been spotted wearing Alexander McQueen clothing to events. With a winning streak like this his talent and creativeness, any fashion designer will be honored to hold the titles and respect Alexander McQueen held. February 11, 2010 McQueen's career came to a tragic ending. McQueen was found dead that morning by his house keeper, hanging. Creating a shocking controversy on the world of fashion, people could only wonder what would lead someone of such success to a deathly ending. A modern day Richard Cory.
No comments: 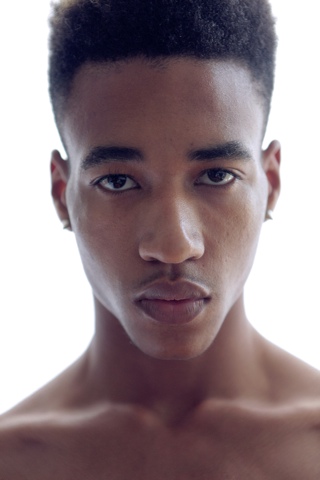 This is my newest headshot. I love it. Again by Jashiro Dean. Searching for an agent to represent me!
No comments: 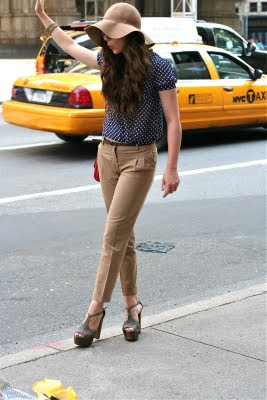 Walking on Fifth Avenue I saw Lindsay Timberlake a fellow blogger hailing a cab. Her simple but chic look caught my attention. The polka dot shirt with the cropped khaki pant, the red bag; and could not help but notice her platformed Jessica Simpson "Dany" heels. With a stunning beige floppy hat. Sometimes simplicity is key. Click Here To Check Out Lindsay's Blog "Today Im Wearing"
No comments: 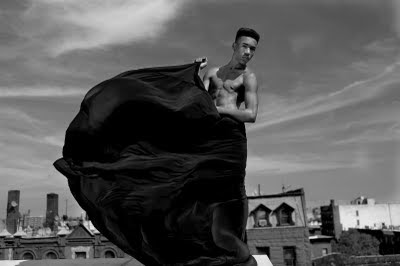 Moving to New York I did my first photo shoot with photographer Jashiro Dean. Going into the shoot with no site or inspiration the images came out amazing. Excited to see the other looks I could not help but post this one. Im currently looking for a agency to represent me as a model. Jashiro Dean from Brooklyn New York has been a photographer for a number of years. Working with many different talents on a plethora of artistic and fashion project. Contact Dean at Jashiro.dean@jashiro.com or Click Here For More Info
No comments: 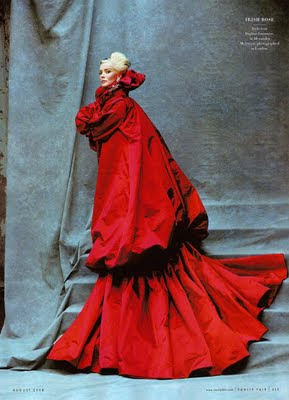 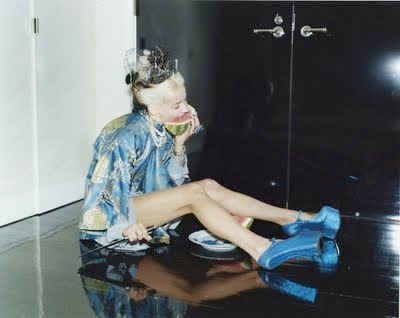 One of the most tenacious and respected women of fashion will be honored at the New York Fashion Institute of Technology Museum. Guinness has an amazing wardrobe collection with pieces ranging from over 100 top designers. Daphne Guinness has inspired some of the worlds greatest couturiers from Karl Lagerfeld to Valentino. A close friend of Alexander McQueen has landed here over one dozen garments. The show will open September 16, 2011 until January 7, 2012; Featuring garments, accessories, films, videos, and images by and of her. Click Here For More
No comments:

Demetrius Mickens
New York, NY, United States
I am a 22 year old artist, my interests range from fashion, visual art, architecture, music. Just a passion and a dream trying to make it in the industry.

Promote Your Page Too